Entrepreneur Moses Rashid on ‘getting up and getting it done’ 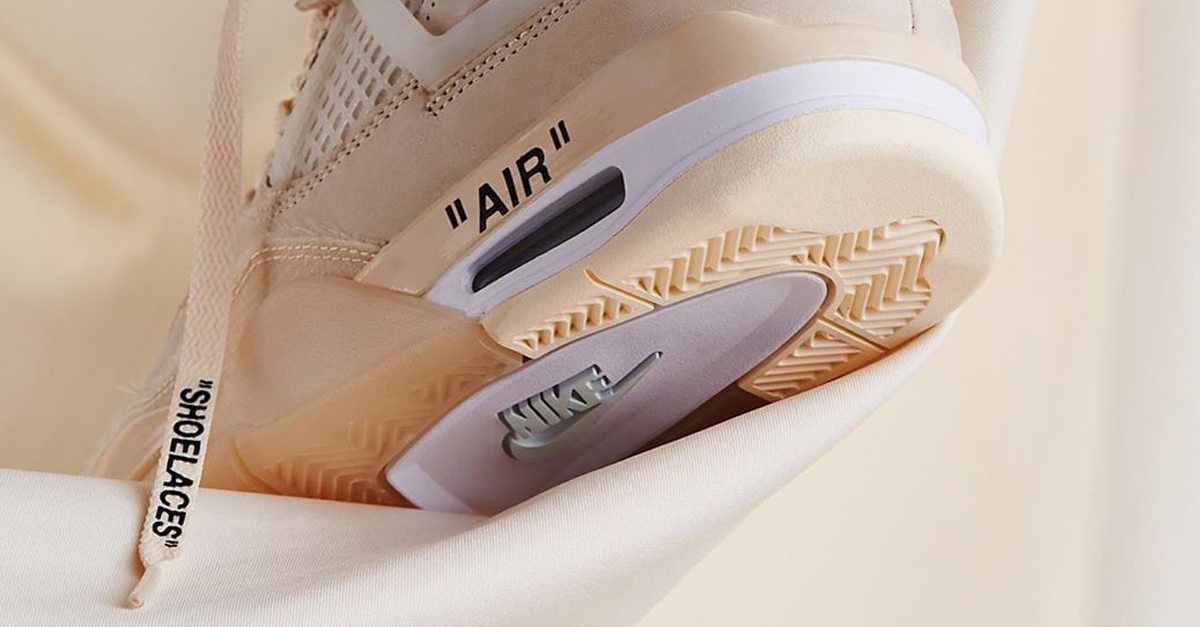 “I’d wrap items up from around our family home in newspaper and sell them to my sister when she got her pocket money as a kid,” Moses Rashid, founder and chief executive of The Edit LDN & Section:Media, says giving insight into his entrepreneurial spirit from an early age.

So maybe it was inevitable that he would become a successful entrepreneur, yet he doesn’t think he made “a conscious choice” to go on this journey. “But I don’t know how I’d do if I was being told what to do all the time,” he adds.

Success, however, as for all entrepreneurs, was and is never a guarantee. Rashid believes, in his case, that his dedication and hard work enable him to accomplish what he sets out to do.

“With the right amount of application and hustle you can get out there and do anything you want,” he says, adding: “It comes down to how much do you actually want to succeed in what you’re trying to achieve. I don’t necessarily think its rocket science. It’s getting up and getting it done.”

Rashid founded his first business at 21, subsequently selling it before founding Section:Media, a digital recruitment agency specialist based in LABS, 12 years ago, at age 25.

He branched out into the recruitment sector at the time as there were no barriers to entry, he explains, however, his most recently established business, The Edit LDN, which is also based within LABS, has been an education for him.

The two-year-old retail platform specialising in high end trainers, is, Rashid admits, more of a passion project as he’s a sneaker aficionado.  “Quite simply I built a platform to facilitate my own addiction,” he says.

It’s required him to learn all about the retail and fashion sector, ecommerce, and the tech behind these platforms. And for The Edit LDN he has built his own proprietary tech, to ensure his online retail platform can be better than what is already around. In addition, he has had to educate himself on about the marketing side of things to facilitate collaborations with high end brands such as McQueen.

Rashid explains that when it comes to building and scaling a business “there are a lot of similarities no matter what sector you’re in”.

The processes are fairly similar, he explains, but the biggest factor for success in any business is the people you hire.

“The values of individual have to be in line with values of the business, as culture is very important.”

“It’s the people that drive the results,” he says. “You also have to not be afraid to ask people to do things you would do yourself and take the opportunities when presented.” 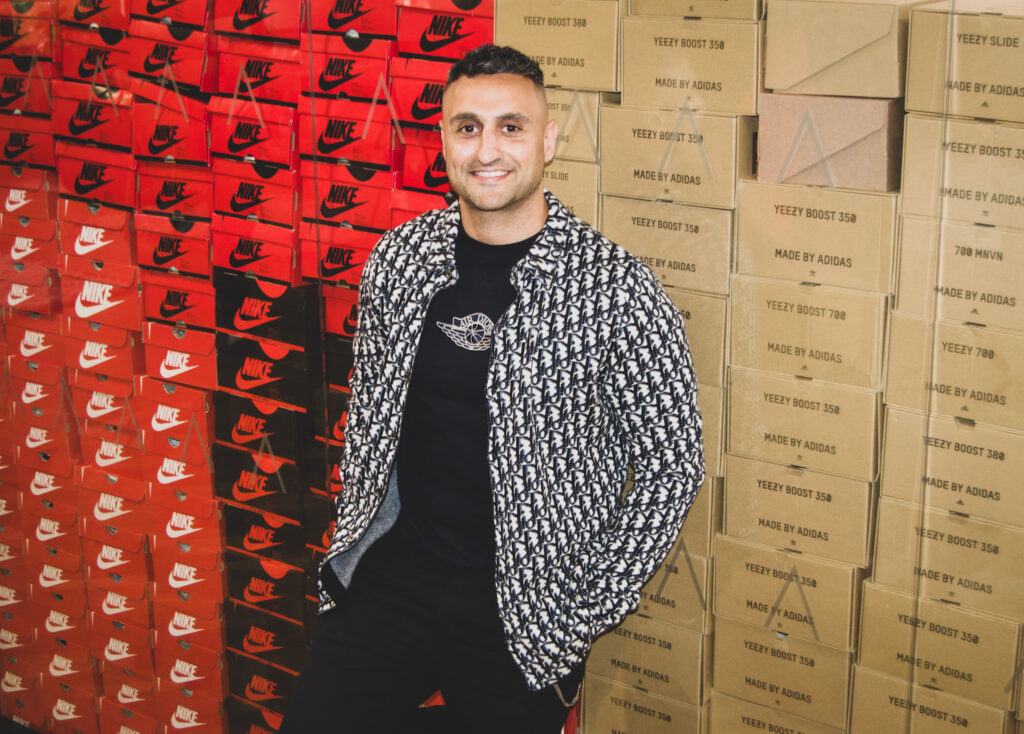 Rashid launched Section:Media at the height of global financial recession and The LDN Edit three months before the Covid-19 turned into a global pandemic. Both monumental challenges. “When other people were trying to control their circumstances, I went the other way,” he says.

However, Rashid admits that he’s almost lost his business twice. But the experiences have been invaluable as it’s made what he’s done next more successful.

“It’s helped to have been fearless,” he adds and for him “everything has been a step on a path that has fuelled the next thing”.

His main tips include getting a good accountant and a good right hand person when you hit that point of business size, as well as understanding and knowing your all-important cash flow forecasts to know what your short- and long-term decisions you can make.

The path of entrepreneurship can also be a lonely one and Rashid admits that “certainly, there’s times when really like to be doing it with someone else” and because of this he has a business coach. “It’s being able to use someone else as an objective sounding board,” he explains. “You’d always like someone to be in trenches with you helping make those difficult decisions as the reality is you don’t always get them right.”

For him though, it’s still a journey he’s willing and prepared to do on his own.

He has, importantly a clear narrative for growing each business, across which he now has around 40 employees. His aim for Section:Media is for it to continue to grow, but require less direct involvement from him, while The LDN Edit is well on its way to hitting his four-year plan for the business and hitting a £100m valuation, having seen a 545% growth in its second year, meaning he is advancing his mission for it to become the “Amazon of sneakers”.

Five key design movements to look out for in 2022

Private From £600/mo per desk
Enterprise POA
Find Out More

Private From £450/mo per desk
Enterprise POA
Find Out More