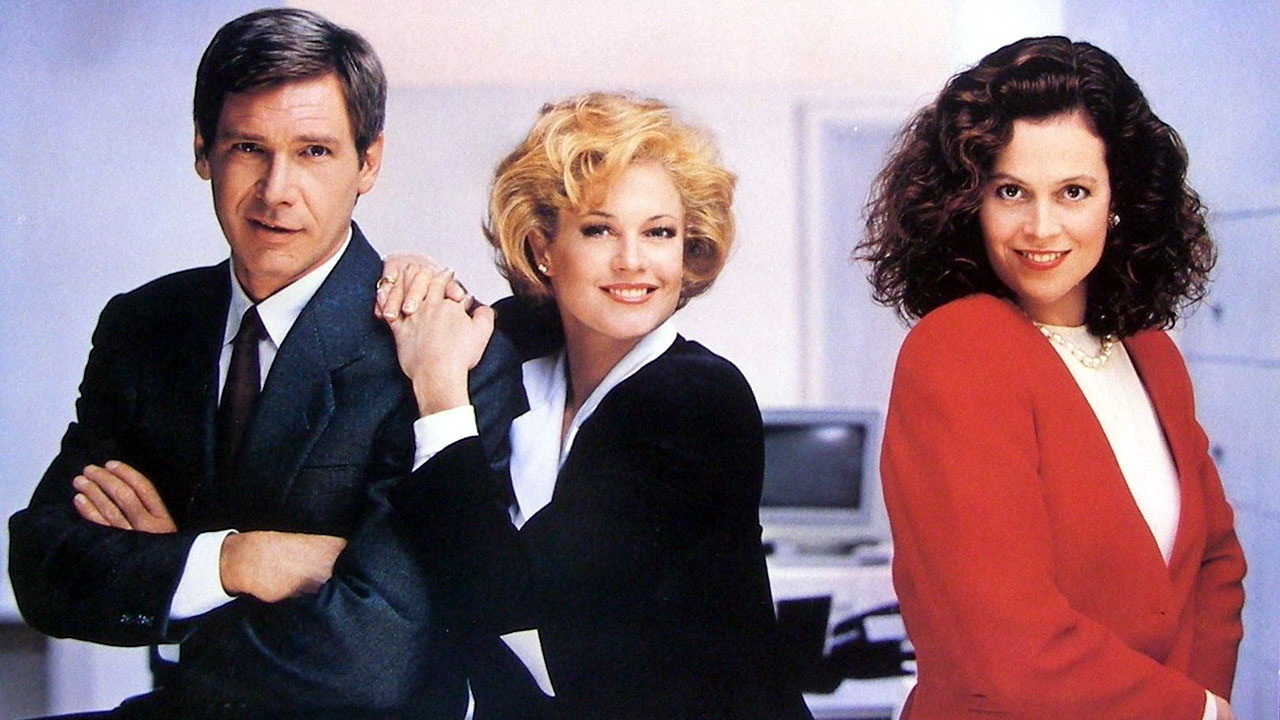 The Power Suit has been providing women with confidence in the workplace since the 1920s. All through the 20th Century, this dynamic, bold fashion statement has always symbolised women establishing their authority within the male-dominated working world. Do power suits still exist? And, did they make such a difference in the first place?

1920s: Coco Chanel combined freedom and class with her idea of a power suit – the classic knitted wool cardigan paired with a matching skirt and pearls. It quickly became a classic work ensemble.

1930s: The house of Rochas introduced the first wide-shouldered suits for women in the 20th Century. A brand new silhouette for women was created.

1960s: Yves Saint Laurent’s time to shine with the first tuxedo to be tailored for women, ‘Le Smoking’. Its sleek angles and minimalism earned it a place within popular culture to symbolise influence and power.

1980s: The power suit thrived in the 80s on the runway, in the workplace and in Hollywood. The popular film, Working Girl, capitalised on the significance of power dressing by having Sigourey Weaver’s dominance come from her large shoulder pads.

1990s: During her Blond Ambition tour, Madonna paired lace camisoles underneath pinstriped suits, interjected femininity into a staple working man’s outfit. Women of the world caught on, heading to work with floral shirts and silk tops underneath their power suits. Karl Lagerfeld said of the trend, “There is not only a change in fashion going on, but a change of mind.” Casual Fridays were introduced into the office, this lead to Vogue declaring that it was the end of the power suit.

2000s: In the second half of the nineties a comedy-drama, Ally McBeal, gave a nod to the death of the power suit. Calista Flockhart’s character wore power blazers with tiny skirts – but, to assert dominance or sex appeal?

2012: According to the Wall Street Journal, the power suit has been laid to rest as an ensemble that represents professionalism and authority. Prints, patterns, soft colours and feminine tailoring supposedly replaced it.

Now & The Future: The power suit hasn’t always been an actual suit, just an outfit that projects power and professionalism, which leads us to believe that maybe the power suit isn’t dead at all. Hillary Clinton, renowned for her bold power suits, is proof enough that they are certainly not dead. However, they have evolved – the new power suit is attitude and confidence.