The Commuter Series: The power of messaging 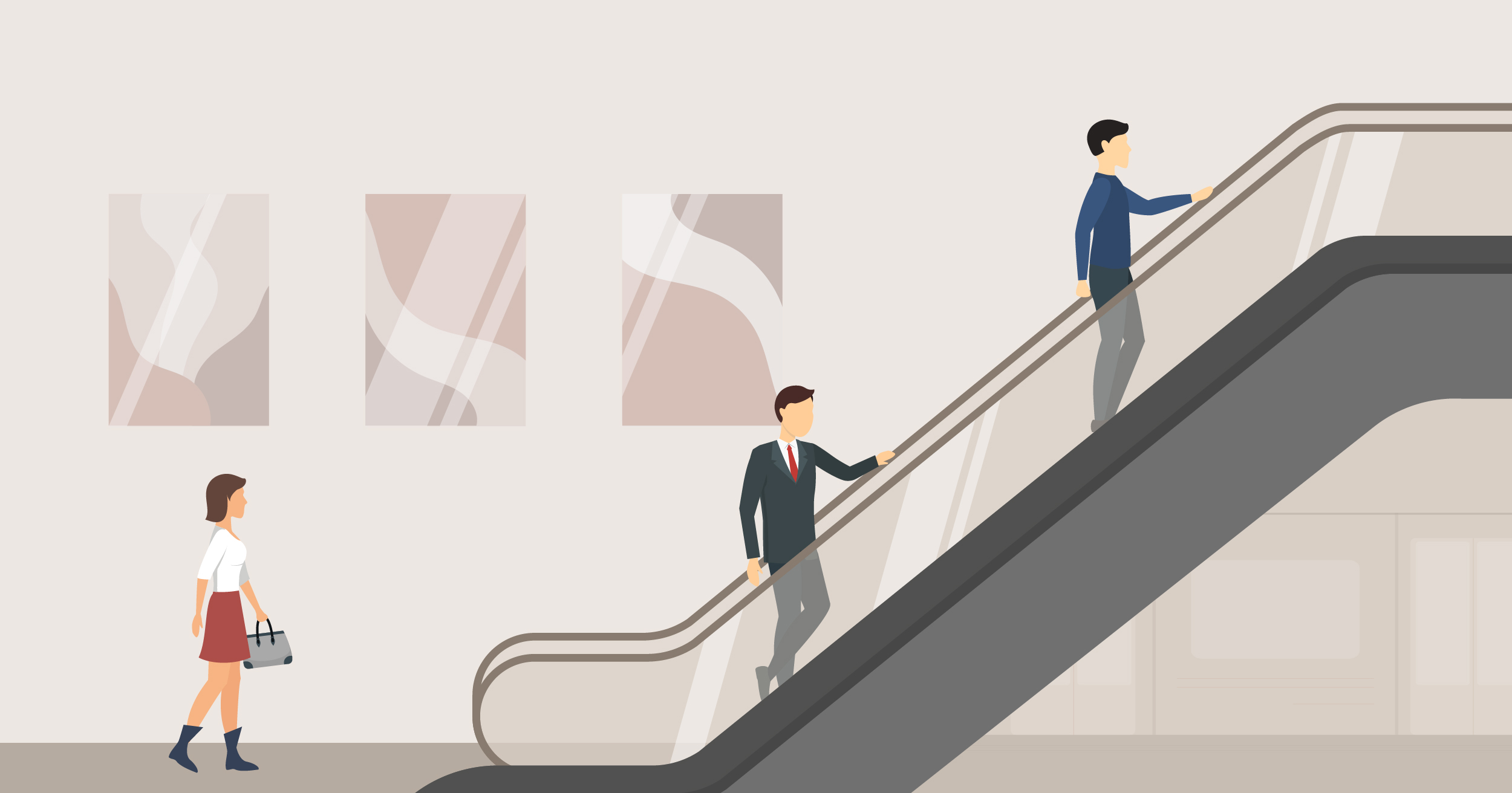 In the second instalment of our series looking into the oddities of the everyday commute, Hannah Forrester explores the world of words and images on our transport networks.

Ads interrupting TV programmes or our social media scrolling, and swiping may be irritating for most, but when on a commute many don’t mind them.

In fact, a report by Marketing Week on a study detailed that 80% of people who say they don’t like TV or social media advertising, do like advertising on the London Underground and six out of ten people said ads on the London underground actually provided a welcome distraction.

Maybe that’s because internet access can be patchy on the tubes or that the unwritten rules of conduct require a lack of contact with other passengers, meaning staring at the strategically placed ads inside our mode of transport or plastered across the platform walls, up escalators and in lifts helps pass the time.

According to the report seven out of ten people also said they agreed that they had the time on their commute to take noticed of advertising, whilst 1 in 8 people searched for or looked to purchase products relating to an ad seen on their journey.

For companies then this captive commuting audience, is a goldmine, which is likely why most of the Transport for London network, train stations and buses across the UK are a wonderland of billboards and digital screens, punctuating our journeys with colour and slogans.

Have you considered how many ads you walk past, products you see or words you read on your average commute?

These ads, while leading us into buying services and products, also give us things to mull over while on our travels, providing time to for our brains to switch on for the day or wind down and maybe delivering that small, but momentous ‘a-ha!’ moments.

But it’s not just brands who can create these refreshing moments. Since 1986, Poems on the Underground have been displaying poetry in tube carriages and stations, giving the delighted and “bemused commuters” something to read and reflect on and hopefully inspire or revive a love of poetry.

And two of TfL’s staff in 2017 also began to transform London Underground’s whiteboards, usually to inform of problems on the lines, into words of wisdom, positive messages and tributes. All on the Board’s creations give London’s commuters a boost as they enter its myriad of tunnels or end they’re journey, providing an antidote to hustle and bustle of the commute.

The impact on commuters by Poems on the Underground and All on the Board has been so vast both have secured book deals.

So, when you stop and think, you may be surprised about the influence and impact the ads and messages you see on your commute have had on you.

Looking ahead though advertising companies will need to consider adapting their advertising strategies as 4G is expected to be available throughout the London underground by 2024.

People will no longer have that journey time without connection to the internet that currently gives them time to dwell on other things rather than their emails, chats, social media and news updates. That division between home and work will be eradicated as connectivity will allow home and work to travel with them.