The Journey to Entrepreneurship: Nanouche Umeadi on creating a more inclusive society 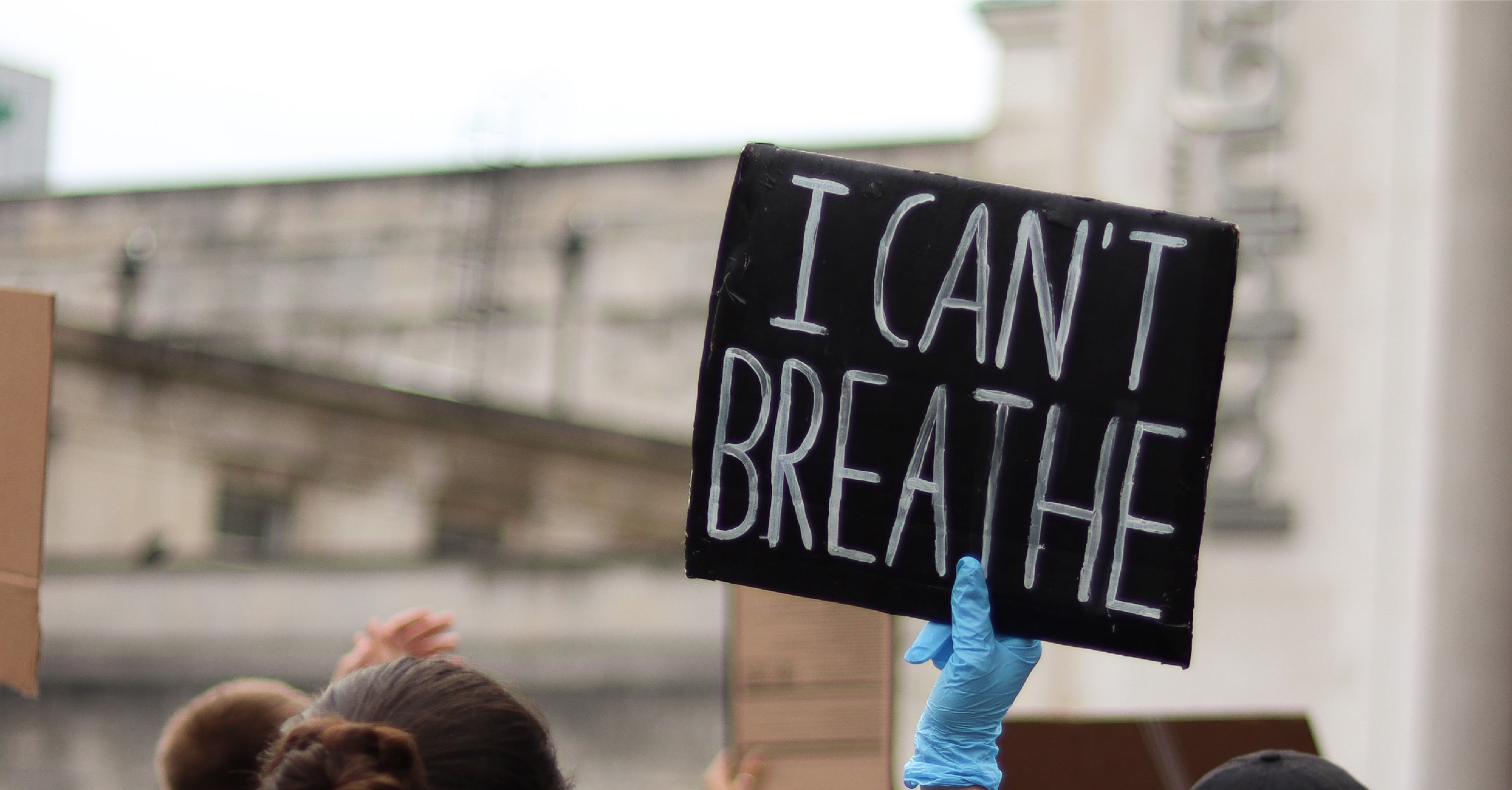 Having set up her business in spring last year it’s already been a steep upwards trajectory for Nanouche Umeadi’s race and diversity consultancy, Diverse Inclusive Solutions.

The mum of two’s business began after she decided to intercede at her children’s school in Camden to make sure it was more inclusive following the death of George Floyd in America in May 2020 and the global protests that followed.

‘It felt personal,” she says of Floyd’s death and began to consider more about what type of society her own children were growing up in and what she could do within that role to make a difference. Meanwhile, her children’s school wasn’t talking about what was happening, which Nanouche felt increasingly frustrated by.

“So rather than just complaining about it, I asked myself what can I do as a parent governor,” she explains. The school, Nanouche discovered, was concerned about what they should and shouldn’t say.

She decided to step up and made a series of recommendations, around examining racial relationships, the make up of the teaching body and the curriculum to ensure it was more inclusive and diverse. What surprised her though was that the school took her advice and asked her to help them navigate this sensitive issue.

This led to Nanouche running sessions for the teachers to help them with their racial literacy, and she set up groups for the pupils so they could discuss in a safe environment the issues affecting them. 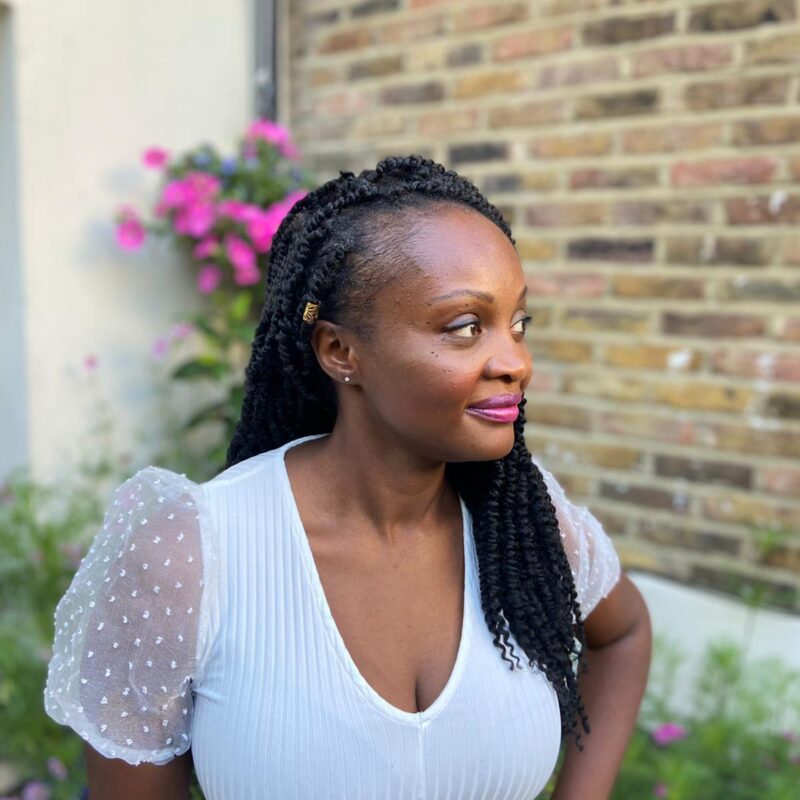 The feedback she received was overwhelming positive and local MP Keir Starmer visited the school to see the work she had been doing. Nanouche then decided to turn it into a business for herself and started to approach other schools in the borough.

Today she is working with several schools in Camden, running workshops for staff, pupils and parents, each of which are tailored to suit the objectives of each group and school. For pupils these workshops look at aspects such as recognising racism and empowerment; for teachers, the sessions examine school policies and rules, as well as cover unconscious bias and racial literacy. Whilst for parents it is the workshops are more about giving them a voice, passing on information about what the schools are doing to handle racial issues, how to talk about race in the home and importantly encouraging them to get involved with the schools. She also carries out curriculum audits for schools

Nanouche has also presented to the Camden Labour party and is working on projects with Camden Learning, most recently this involved presenting at the governor’s conference about diversifying the governing bodies of the schools.

She admits though that it has not been as easy as it might seem. She had to work for free for a while to get her name into rooms and get her work out there.

“Launching a business takes a lot of time and energy and not everyone has that commitment,” she says.

“You need a lot of mental resilience, as you can face a lot of negativity, even amongst your peers and family.”

To help Nanouche listens to a lot of helpful podcasts “to get her mind in the right place, because it takes a certain level of strength to deal with the negativity and the voices of doubt in your head”. It helps, she adds, to hear from people who have built their own businesses.

But she has “managed to almost create the perfect job for myself although on paper my CV would say I shouldn’t be here, but I am”.

Looking ahead her goals for Diverse Inclusive Solutions are to expand to other schools outside of Camden and beyond the education sector to other institutions and to corporates across the country.

Workplace trends to watch out for in 2022

The Journey to Entrepreneurship: Radek Tober and Alex Khawaja on disrupting the construction sector

Private From £600/mo per desk
Enterprise POA
Find Out More

Private From £450/mo per desk
Enterprise POA
Find Out More