The 6 best cities to start a business in Europe 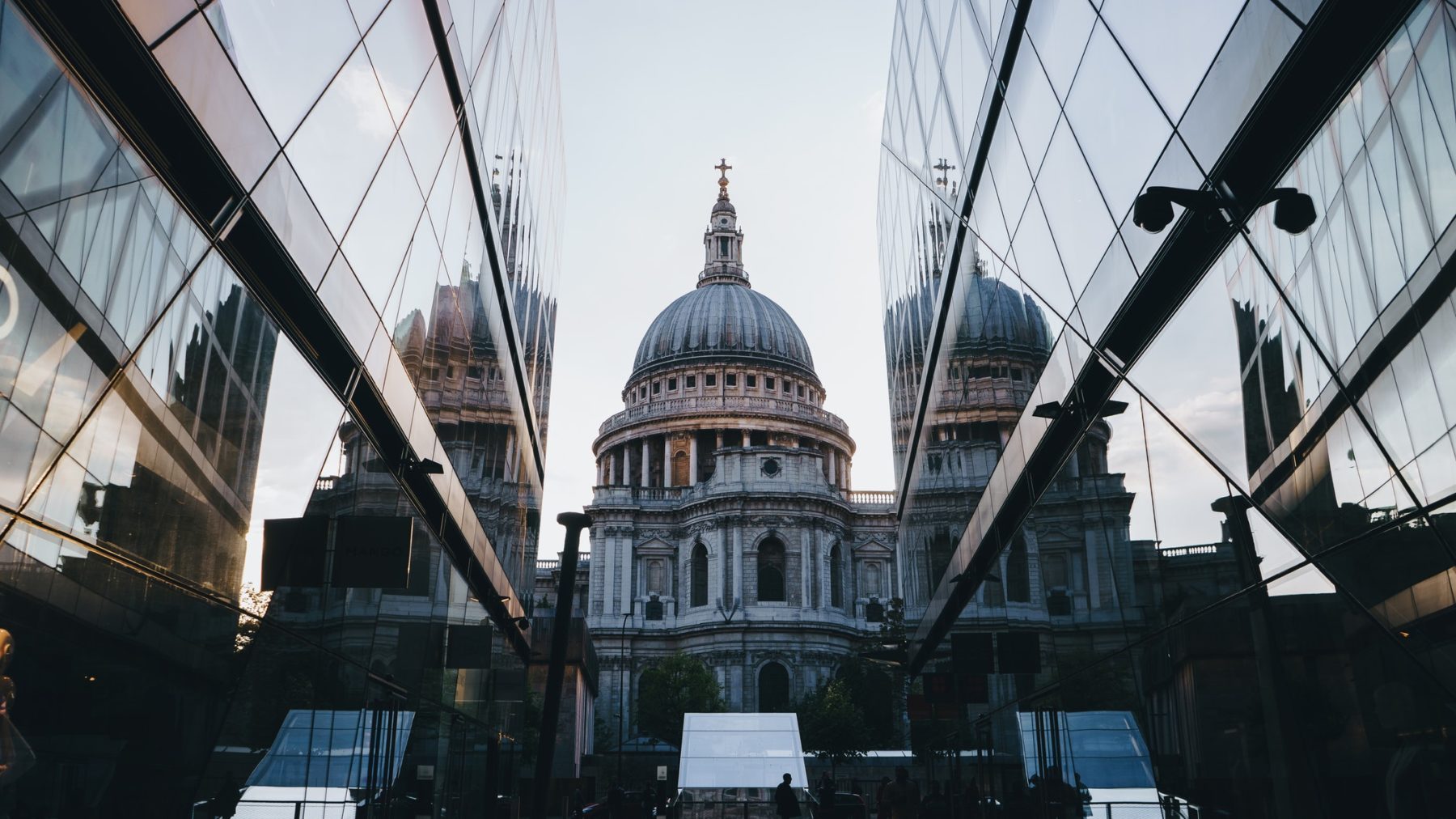 London is considered the top tech hub in Europe and is still way ahead of its rival cities, making it one of the best cities to start a business in anywhere in the world. London has the deepest capital markets for raising funds in Europe because of its long history as the global leader in finance, only Silicon Valley and China come close.

Aside from this, the talent pool of migrants means there is a melting pot of culture and skills which add to any new startup by giving different perspectives at all stages. Not to mention the access to graduates from some of the world’s leading universities.

SEIS AND EIS schemes for investors make for a very healthy environment for raising seed and growth capital. The employment law and ease of setting up a company have been ingrained in the ecosystem for a decade or so, and because of this there is an environment of advice and guidance all around.

Berlin is considered as one of Europe’s top start up scenes and is currently home to thousands of digital nomads who have relocated to get in on the action Berlin has to offer. With a relatively easy application, Germany has made it fairly easy to get an international work visa which is advantageous for startups, making it one of the best cities to start a business in. Berlin is also popular amongst startups thanks to its diversity. The city offers an invigorating mix of music, art and technology that attracts founders of all sectors.

According to WIRED Magazine, French startups raised over £1.38 billion in 2015. Yes, you read that correctly! Paris may be behind the likes of Berlin and London, but it’s certainly shaking things up and transforming into an impressive startup ecosystem. Paris is a beautiful well-connected city with government help for SMEs and the introduction of the ‘micro-entrepreneur’, a scheme which benefits french freelancers when it comes to paying tax. Paris is also home to Station F, a campus dedicated to startups.

Amsterdam not only offers affordable living, but has many prominent accelerator programmes that are attracting startup founders from across the globe. It’s position as one of the best cities to start a business in is illustrated by the fact that it is home to some of the world’s leading tech incubators and accelerators, including Rockstart and Startupbootcamp. Programmes such as these provide tech startups with the knowledge and insight needed to scale up. Rockstart has previously invested in more than 128 startups and raised more than £54 million in funding.

Widely known for its beautiful architecture and rich art history, Barcelona is establishing itself as a hub for international business and investment. Having recently opened up offices in Barcelona, Amazon and Lenovo are adding to the hype surrounding the already impressive city. Not only is it home to some topl talent in the startup world, it’s hot weather, rich culture and beach are certainly enough to attract the fussiest of founders.

Lisbon is quickly becoming an impressive hub for creative and tech startups, thanks to the help of accelerator funding and coworking spaces popping up all over the city. Since the arrival of the annual Web Summit conference, Lisbon’s startup community is thriving and growing at a rapid rate! With government grants and schemes and an economy that, according to a report in the Financial Times, is growing at its fastest rate since 2000, it’s no wonder startup founders are flocking to this historic city.

So there you have it: six of the best cities to start a business in, each with their own unique style and benefits. The question is, which is right for your new venture?

If you’re looking to start a business in London be sure to check out our serviced offices, which offer all the support and facilities you need to concentrate on making your business a success. With a selection of locations across London, and offices that can scale with you as you grow, we’re sure we can help your business thrive. Contact [email protected] to find out more.

The Investors’ Guide to Buying a business