All you need to know from the UK 2021 Budget 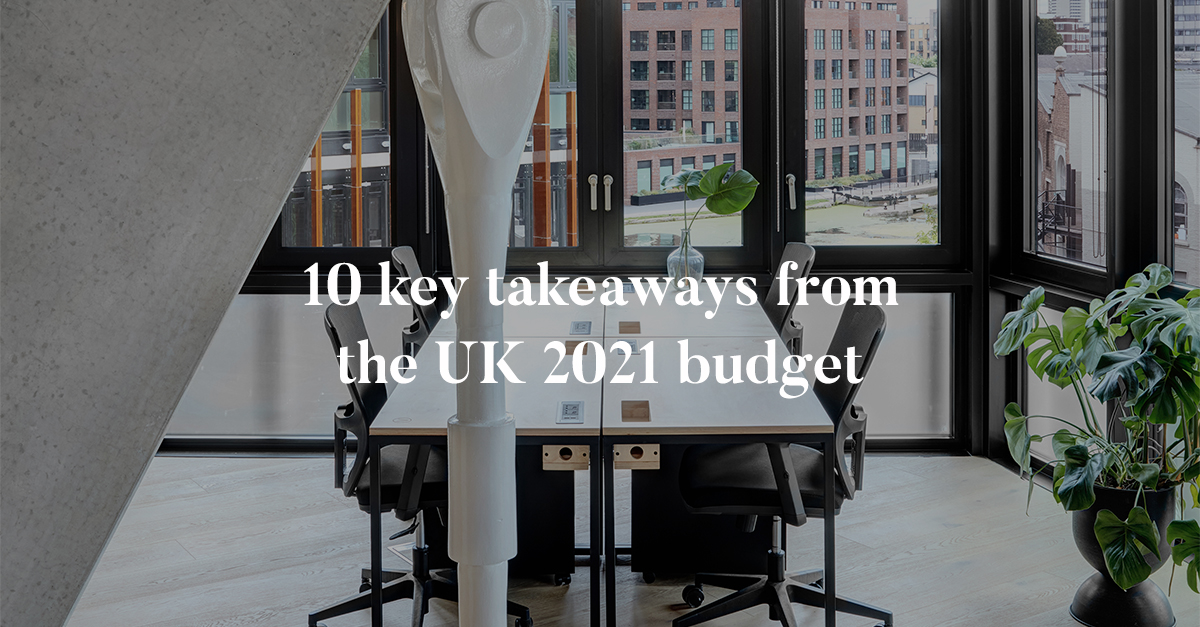 Chancellor Rishi Sunak has unveiled his “honest” second Budget, setting out his plan to protect jobs and livelihoods, as well as build towards a future economy.

He warned that repairing the damage wrought by COVID-19 on the UK would take time with the economy having shrunk by 10% and government borrowing expected to hit £355bn this year and underlying debt to hit 97.1% of GDP in 2023-24. The highest levels since World War II.

The UK government has so far spent more than £280bn supporting people and businesses over the past year and Sunak announced a further £65bn of support in this Budget.

Even so, the OBR is also expecting a swift and more sustainable recovery for the UK with its economy back to its pre-Covid level by the middle of 2022, six months earlier than previously thought, and projected annual growth this year of 4%.

Here are the key takeaways from Sunak’s Budget 2021: Protecting the jobs and livelihoods of the British People

All Information was sourced from HM Treasury Budget documents.