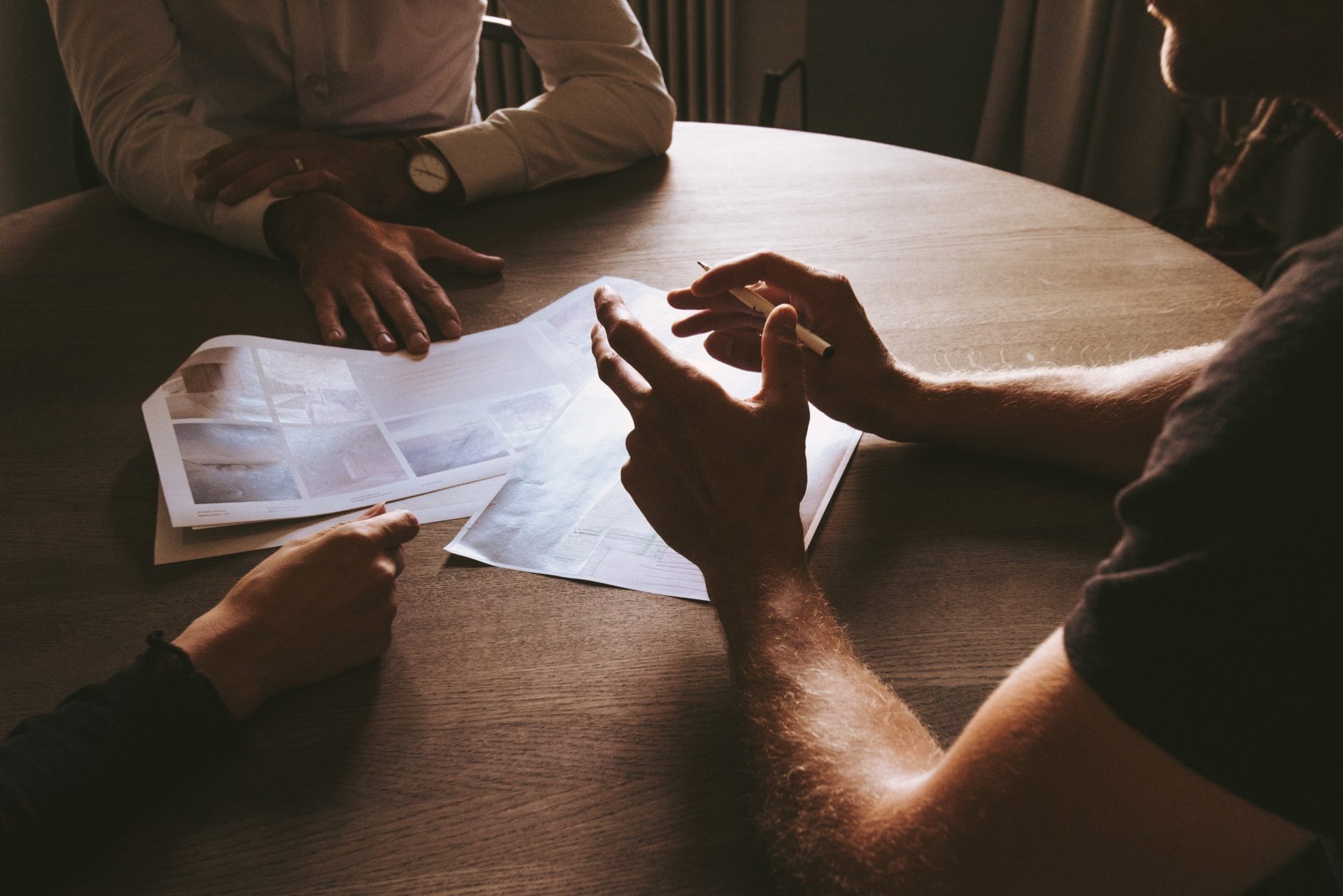 Making a good impression is vital in business, so it’s a good idea to hone your communication skills and back up what you’re saying with the right non-verbal message.
It’s important to know what you’re talking about, but you may be surprised by how much of what you’re communicating is non-verbal. In fact, over 55% of all messages come from non-verbal cues like posture, eye-contact and gestures. Getting your body language wrong can undermine what you’re saying and lead to a negative outcome, even if you’re saying all the right words!
By controlling the way you use body language you can create an atmosphere of engagement, trust and mutual respect. Actions really do speak louder than words.

Eyes are often referred to as the ‘windows to the soul’ and it’s certainly true that they betray far more about how we’re feeling than we tend to realise. While it’s easy to fake a smile, our eyes tend to give away how we’re really feeling.
In business communication it’s important to project qualities like trustworthiness, confidence and sincerity, so try to maintain frequent eye contact throughout a conversation. But try not stare, which is likely to be interpreted as aggressive.

Mirroring someone’s body language or facial expressions can be a great way to build rapport and engagement. We often do it inadvertently anyway (which is why yawns and smiles can sometimes seem contagious) but by consciously harnessing the power of mirroring it’s possible to create a sense of mutual trust.

It turns out your mum was right when she told you off for slouching! How we hold our bodies can convey a lot of non-verbal information and slumping tends to project undesirable qualities like weakness and insecurity. By sitting or standing up straight you are showing that you’re focused and professional.
Adopting an open posture – sitting or standing upright with your hands by your sides – is another good way to project friendliness and openness, whereas a closed posture – arms folded, legs crossed – can present a barrier to communication.

Gestures can be a great way to engage the person you’re interacting with, adding impact and expressiveness to your message. A lot of the time we gesture instinctively while talking, which projects a degree of ease and confidence, but it’s no bad thing to be aware of what you’re doing with your hands – you probably want to aim for gently expressive rather than full blown jazz hands!
Keep your hands away from your face
Hand-to-face movements often project negative associations that might undermine the message you’re trying to convey. Touching your face can be interpreted as an indication of deceit, especially covering your mouth, touching your nose or rubbing your nose. It’s a good idea to keep your hands away from your face when you’re talking.

It’s long been said that you can tell a lot about someone by their handshake and that old truism is supported by scientific research which suggests someone’s handshake is a relatively accurate predictor of their personality. A firm, confident handshake is a great way to make a positive first impression, which is often crucial in business.

A smile goes a long way, which may seem like an obvious thing to say but it’s amazing how often we let our faces betray us. Delivering a message with a smile really does make a better impression than delivering it with a frown. Simply being aware of the message your facial expression is projecting can make a huge difference. It doesn’t matter what you’re saying if your face tells a different story.
Particularly in a coworking space, it’s always important to ensure that your body language is on point for effective business communication. Showcasing your professionalism to your colleagues and the people around you is key if you want to create a lasting impression for all the right reasons, and it starts with using the right body language in whatever business situation you find yourself.

How to Plan the Ultimate Office Summer Party

What Are SMEs & Why Are They So Important for the UK Economy?