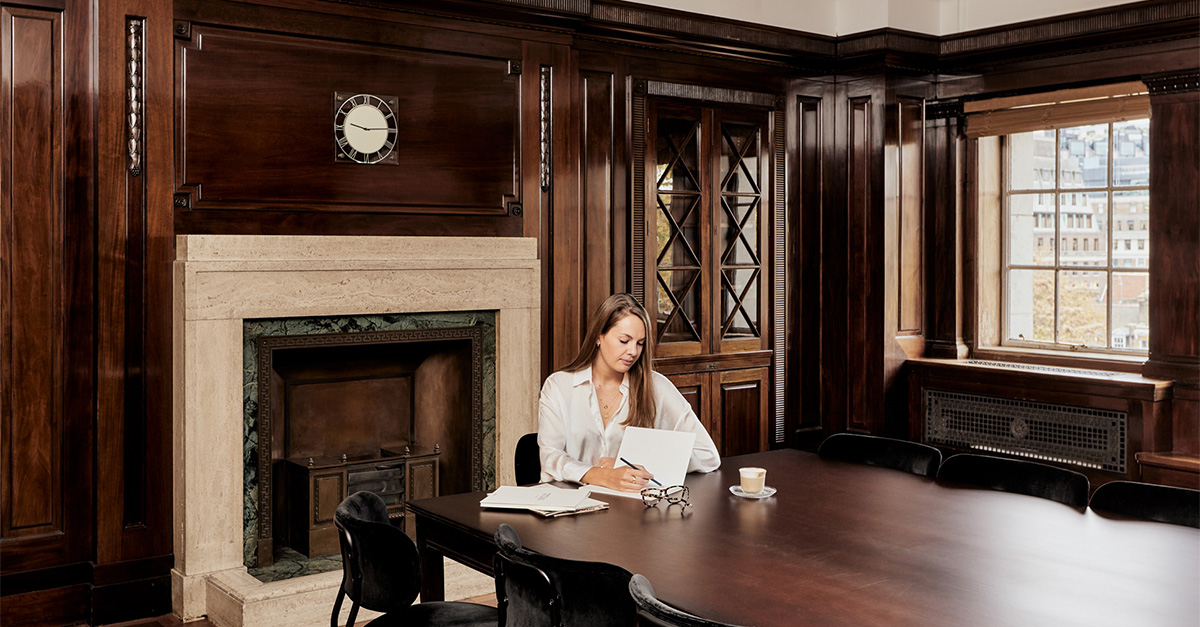 Defined as a form of finance for companies in that early stage of evolution, venture capital (VC) funding is something most small businesses have to consider at some point.

This form of funding may include “wealthy individuals (known as ‘angel’ investors or venture capitalists), and institutions like investment banks and other financial businesses. Sometimes, they may pool resources into a venture capital fund,” online trading platform IG explains.

Often small businesses, that have reached the point of needing investment, might not have access to more traditional funding routes such as capital markets, or a bank loan, so these types of alternative investment funds are a viable option.

For the investor, VC funding represents an opportunity for strong returns. Timing is crucial though: venture capitalists will usually be looking for a firm in the ‘adolescent’ phase of its life cycle when it experiences accelerated growth.

That’s not to say there aren’t risks for both parties. Around 20% of businesses fail in the first year with that figure rising to 60% in the first three years, making it a dicey investment strategy for investors, whilst for the start-up, accepting funding from venture capitalists means relinquishing a proportion of the ownership of their company, as well as some control over company decisions.

VC funding therefore is not generally considered to be passive investing as the venture capitalists have an interest in the firm’s success due to the equity stake they retain and their role assisting in the management of the company.

But the venture capital model can work well for all involved too: It can provide a valuable source of funding for entrepreneurs and, if required, mentorship in how to scale a business, as well as benefit investors who are looking for high returns and investment banking firms which need companies to sell.

Venture capital investment dates back to the post-WWII period when Harvard Business School professor Georges Doriot started the American Research and Development Corporation (ARD) in 1946. He set it up to encourage private sector investment in businesses run by soldiers who were returning from the war.

Over the decades, venture capital financing has tended to be associated with the technology sector, particularly start-ups based in the west coast of the USA. Indeed, the San Francisco Bay Area still accounts for a significant proportion of venture capital deals.

Today venture capital is a widely accepted form of financing. According to official UK government statistics, the Venture Capital Trusts (VCTs) issued shares to the value of £668 million in the financial year 2020/21, a figure 4% higher than the year before. The accepted concept is that a venture capitalist or fund invests in an entrepreneur’s idea, nurturing the company for a short period of time with the hope that a corporation will buy it.